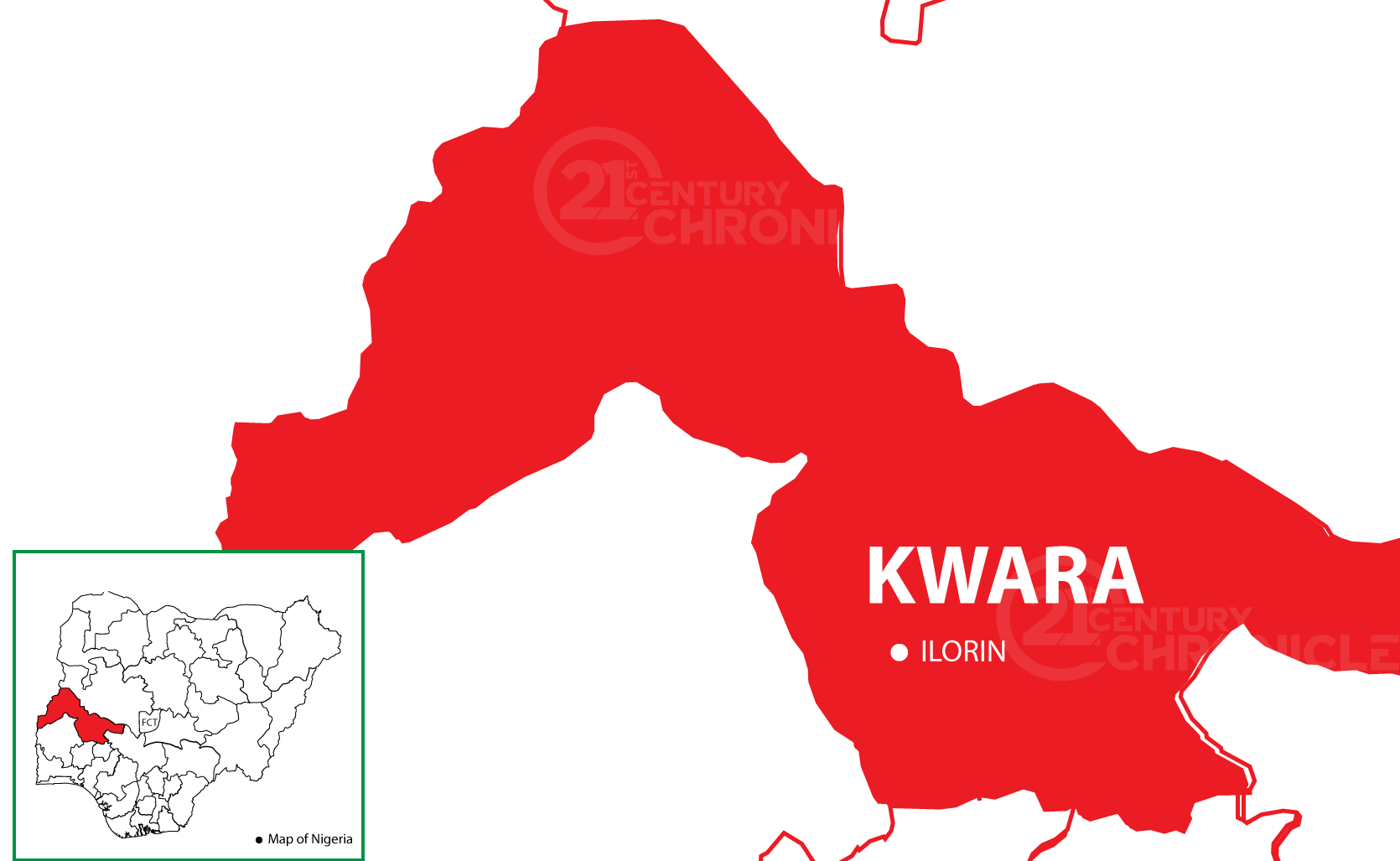 An officer with the immigration services Ilorin simply identified as Mr. Bayo has been caught on camera extorting enrollees for the National Identity card. This much was confirmed according to a secret video recording by an undercover reporter. The said immigration officer simply identified as Mr. Bayo, who works at the Federal Secretariat office of Nigeria Immigration Service (NIS), Ilorin, Kwara. Mr. Bayo who was in uniform was seen in the video collecting money from the undercover reporter in exchange for helping him jump the queue, took him to a corner of the registration point, helped him fill the NIN registration form. Meanwhile, the Wadata Media and Advocacy Centre (WAMAC), an anti-corruption crusader based in Abuja has commended the Nigeria Immigration Service (NIS) for the commencement of an investigation over alleged extortion of National Identity Card applicants in Ilorin. This much was contained in a press release made available to newsmen in Ilorin, stressing that the Immigration boss should conduct a similar exercise of purging the service of corrupt officers across the federation. “WAMAC commends the Nigeria Immigration Service (NIS) Comptroller, Kwara State Command, Mr. Jerry Inalegwu for commencing a thorough investigation with a pledge that “any staff found involved will be dealt with appropriately“ The investigation of alleged extortion was as a result of a report by an undercover journalist of Wadata Media and Advocacy Centre (WAMAC) posing to be enrolled into NIMC database.“Mr. Inalegwu stressed that the service through the Comptroller General of the Nigeria Immigration Service, Muhammed Babandede has warned staff against involving in any corrupt practices” it reads