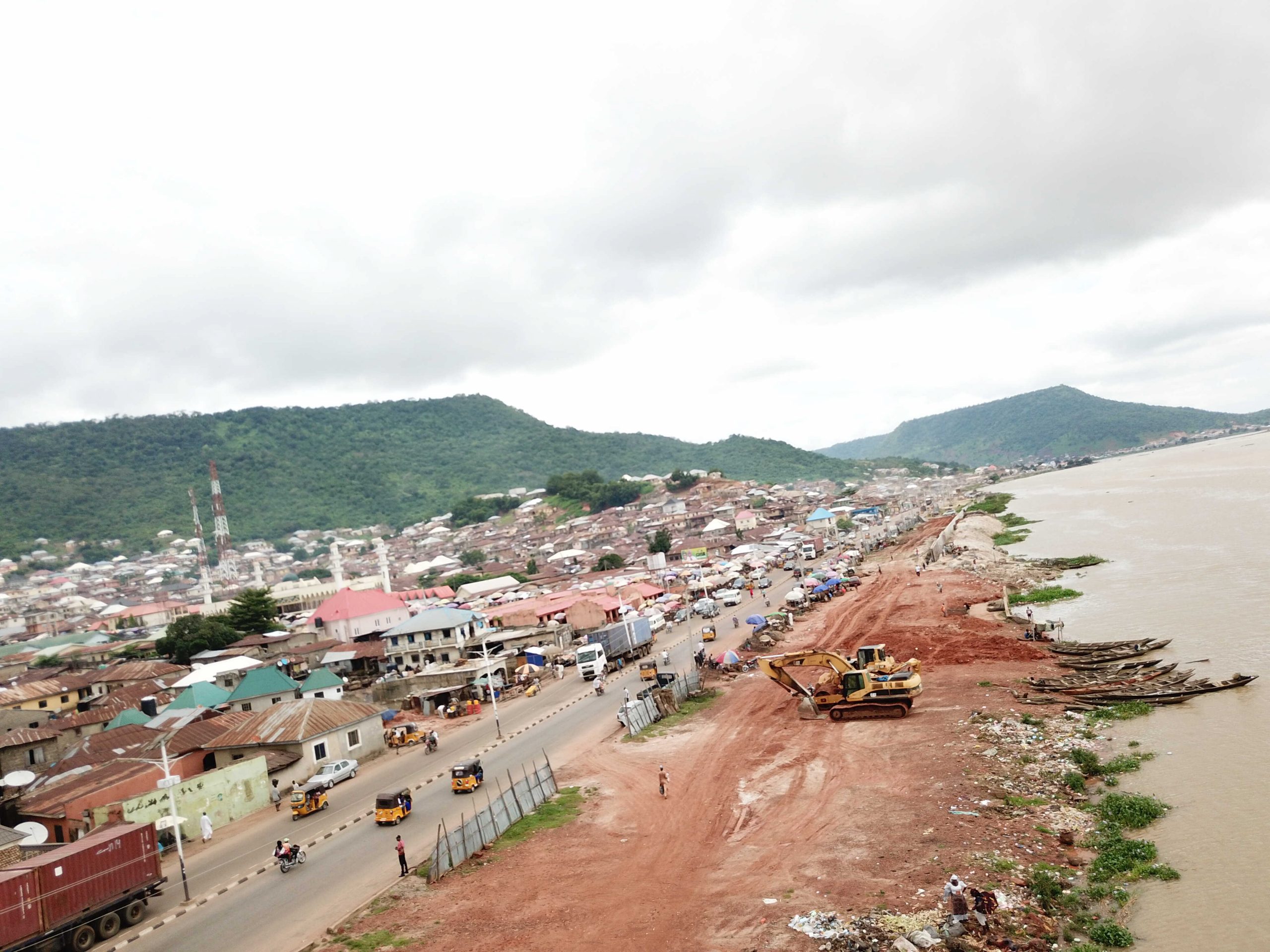 Wadata Media and Advocacy Centre (WAMAC), an investigative journalism and anti-Corruption crusaders based in Abuja with a field base in Minna, Niger State, has condemned in strong terms an attack yesterday on an Investigative reporter, Mr Odimayo Olatunde working with Grace Fm Radio, Lokoja, Kogi State by thugs of ‘Marijuana’hotspot cartel in Lokoja, after his undercover story of the illicit business on his weekly programme sponsored by WAMAC with the support of MacArthur Foundation.

The barbaric and cruel attack on Mr Odimayo by those illicit drugs cartel in Lokoja is condemnable and totally unacceptable to the journalism profession, particularly investigative journalists amplifying the fight against corruption and demand for Good Governance and Accountability.

We urged the Kogi State Commissioner of Police, Mr. Ayuba Edeh Ekpeji, who earlier on Saturday visited the journalist at his hospital bed through the Command Police Public Relation Officer to speedily arrest and prosecute the perpetrators of the attack on the journalists on their location at the central Lokoja, whom are known by the security agents and the public to face justice. Equally, we urged, the police and other security agents to give maximum protection to journalists in their line of professional duties.

While we await swift action by the security personnel on the illicit substance cartel in Lokoja, we implore journalists, particularly investigative Journalists not to be deterred in their efforts to unravel monumental corruption, economic crimes and demand for good governance and accountability for the betterment of our society.

We called on all media professional organizations both national and international to join hands and condemned this attacks on Mr. Odimayo of Grace Fm Radio, Lokoja and device a means of protecting journalists in any part of the country from falling prey of further attacks, dehumanization and molestation.

An Investigative Journalism Centre and Anti-Corruption Crusaders with the Support of MacArthur Foundation.