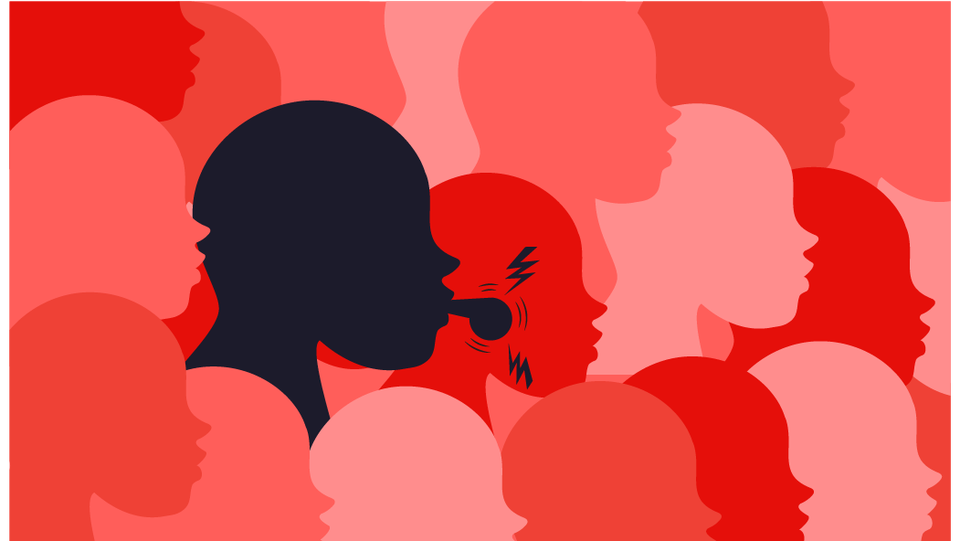 WAMAC supported by MacArthur Foundation held a town hall meeting in Maiduguri on Saturday, as part of its advocacy campaign against Corruption, themed “Community Participation in the fight against corruption in Nigeria Using Local Language”

In a Communiqué Signed by WAMAC Chairman and Team Lead, Mr. Zubair Abdurrauf Idris, issued at the End of the Meeting charged Nigerians to join hands to end the menace of Corruption in the Country.

At the meeting which participants were drawn from the Media, Civil Society Organizations, Community Based Organizations, Religious and Community leaders as well as anti-Corruption agency (EFCC), National Orientation Agency (NOA), Commissioner of information (representing Borno State Governments) The Nigerian Police and other security agencies it was resolved that;