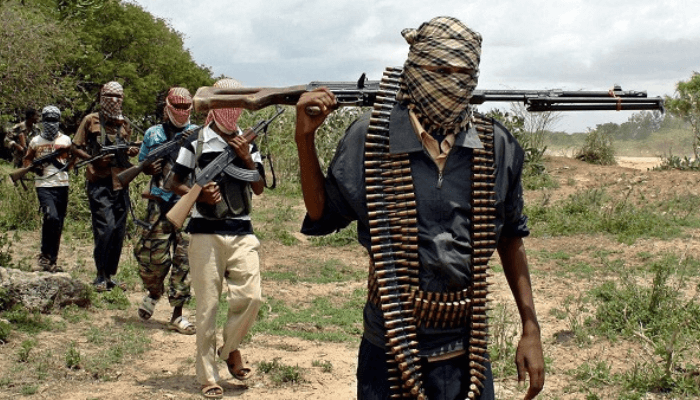 Reports from Zaria, Kaduna state say bandits in their large numbers attacked the National Tuberculosis and Leprosy Centre, Saye, Zaria in the wee hours of Sunday and abducted 8 persons.

A source at the Centre says those abducted include 3 males and 5 females. The females are all alleged to be nursing mothers who were taking along with their babies.

Just as the predawn attack on the NTLC was ongoing, a group of the bandits attempted to overrun the Saye Police station but were successfully repelled.

ASP JALIGE said some spent and live rounds of ammunition were recovered from the scene while the station has been reinforced.

Meanwhile the police anti-kidnapping unit, mobile police force as well as the Inspector General of Police – IGP’s Intelligence Response Team are said to be providing technical support in order to rescue the victims unhurt and arrest the bandits to have their day in court.