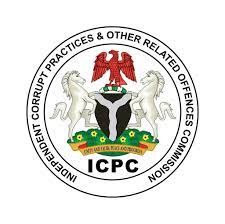 He told the commission that one Mohammed Awaisu Giwa had forwarded a petition against the suspended chairman of Shiroro local government, Suleiman Dauda Chukuba alleging the diversion of N50 Million received from Transmission Company Of Nigeria (TCN) as tenement rate belonging to the local government.

He explained that he only honoured the invitation of the commission as a result of the letter forwarded to ICPC which necessitated his coming.

“As earlier stated, the investigation is still ongoing there are certain things I cannot say here which will affect our own investigation,” he said.