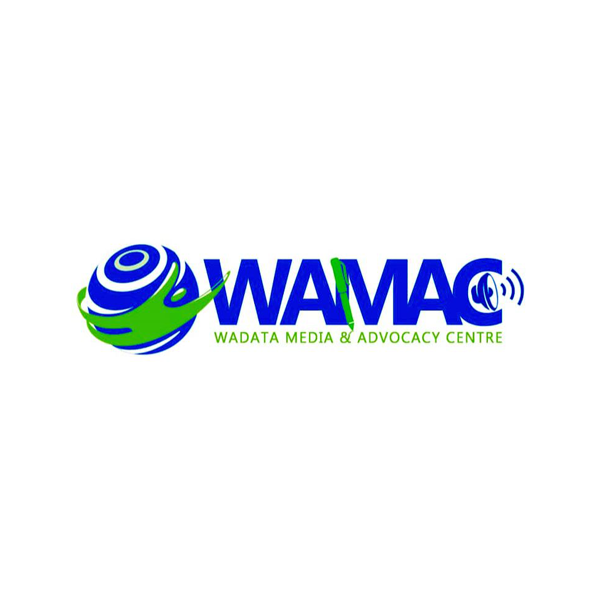 Participants were drawn from the Media, Civil Society Organizations, Community Based Organizations, Religious and Community leaders as well as anti-Corruption agencies(EFCC and ICPC) and National Orientation Agency (NOA).

At the end of the Town Hall meeting the following resolutions were made to fast tract the Fight Against Corruption through Community Participation as follows:-

1. The Town Hall meeting understands the endemic corruption in our society and calls on people to be passionate about the fight against corruption in our various communities in order to redeem the collapsed family value system.

2. Participants were urged to take the right steps and own the fight against corruption.

3. The meeting emphasized the need to fast-track investigations towards the conviction of exposed corrupt persons.

4. Participants also called for the teaching of local languages and core values of culture and tradition to aid the fight against corruption.

5. The meeting agreed on the involvement of the public, particularly the youth, in the fight against corruption, by sensitizing them on the destruction caused by corruption.

6. The meeting urged community leaders to take the message of anti-corruption to their different areas/domains, in their local languages.

7. Participants emphasized the need to use different means, such as the Freedom of Information (FoI) Act and whistle-blowing, in the fight against corruption.

8. The meeting looked at the importance of using different channels of communication to inform anti-corruption agencies, the Independent Corrupt Practices and Other Related Offences Commission (ICPC) and the Economic and Financial Crimes Commission (EFCC), about corrupt practices in our communities.

This communique was made this day 18th September, 2021 at Ikeja, Lagos State