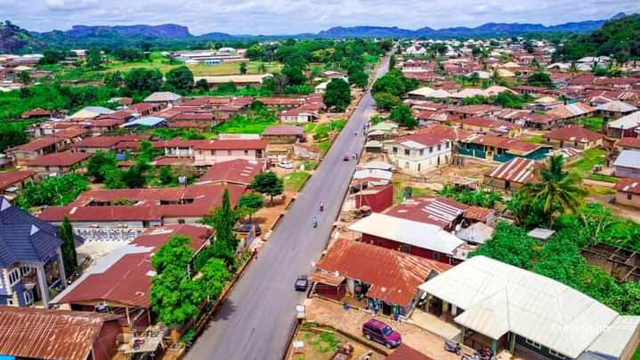 The anti-Corruption crusaders, Wadata Media and Advocacy Centre (WAMAC) based in Abuja with a field base in Minna, Niger State, has investigated and uncovered a child trafficking, sexual offences against children and drug-related crimes by cartel operating in Kogi State.

WAMAC has investigated on its anti-Corruption programme “Kpuff Corruption” on Grace FM Radio 95.5, Lokoja, maiden edition has uncovered places at Kasuwan-ruwa Lokoja and  Saban Zango near Zango before Kabba Junction, where commercial sex activities involving children (from within the states of Kano, Katsina, Kaduna, Sokoto, Chad republic, etc) are pushed into sex slavery.

In the programme journalist of Grace FM using techniques of investigative reporting as undercover agent, penetrated into the child slavery places of Kasuwan-Ruwa and Sabon Zango were pushed into sexual abuses, while the owners of the brothel cashed money paid leaving the girls in penury.

As a result of the programme which was widely listened the State Commissioner of Women Affairs, Kogi State called on the journalists of Grace FM to her office. The Commissioner was shocked on the revelation in the programmes and promise to take the issue before the state Executive Council meeting for Government necessary action.

While we await the outcome and decision by Kogi State Government WAMAC, commend, Grace FM trained investigation journalists for these milestones achievement in their maiden edition, worth emulating by other WAMAC Partner Radio Stations.

An Anti Corruption Crusaders with the Support of MacArthur Foundation.23rd      January, 2021.