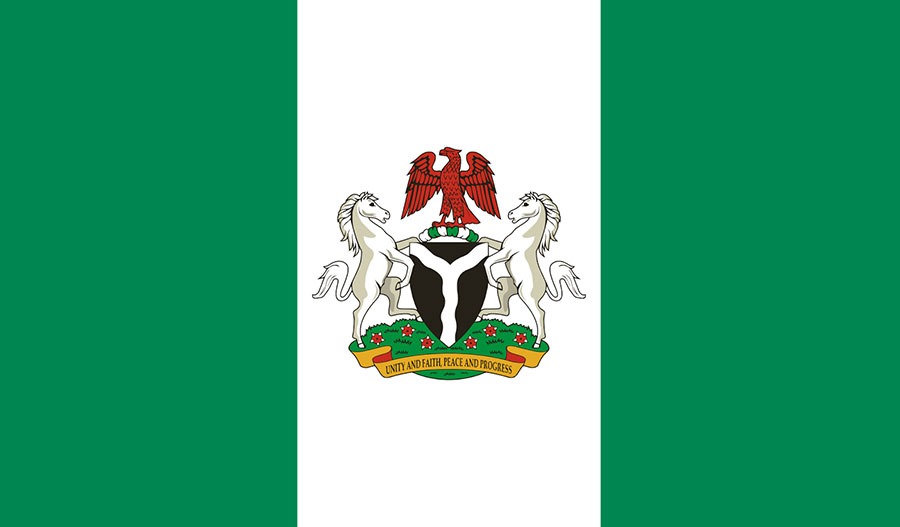 The Nigerian Government is making plans to curb the use of WhatsApp – a free and encrypted multi platform messaging application and Thuraya satellite phones in the country.

The sum of $9.6m about #4.8b is provided in the 2021 supplementary budget passed by the National Assembly for the Nigerian Intelligence Agency – NIA to carry out the exercise.

There is also a continuing argument on a bill with stricter legislation to monitor the press before the National Assembly.

The Government recently suspended the use of Twitter in the country indefinitely, after Twitter deleted President Muhammadu Buhari’s tweet which it said violated it’s rules on abuse although the authorities said the suspension was not a reaction to the removal of the tweet.

The government said “ there has been a litany of problems with the social media platform in Nigeria, where misinformation and fake news spread through it have had real world violent consequences”.

The ban on Twitter by the Buhari led Administration raised serious concerns and outrage amongst the international community and Nigerians with many accusing the Government of seeking to deny them their freedom of expression.